The British Army V Royal Navy annual rugby match at Twickenham has been a great day out for the last few years with Terry Partington. This year I’m house sitting in Puerto Mazerron and having to watch it on TV in a bar. Meeting up with ex-pat Shane Craven as a drinking oppo ex-Navy, I found he has HMS Exeter as a ship served-on in common with Terry. Good men, great mates, ⚓️ 2016 coach to Twickers, 2017 Mazarrón – happy matelots 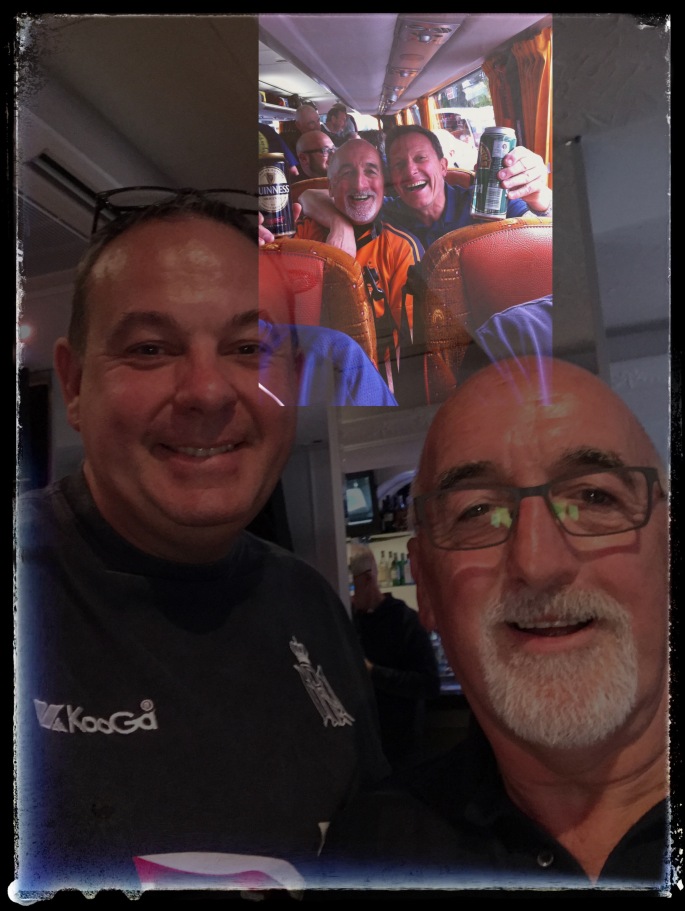 The Army beat the Navy, and a few rum tots with Shane helped ease the loss. 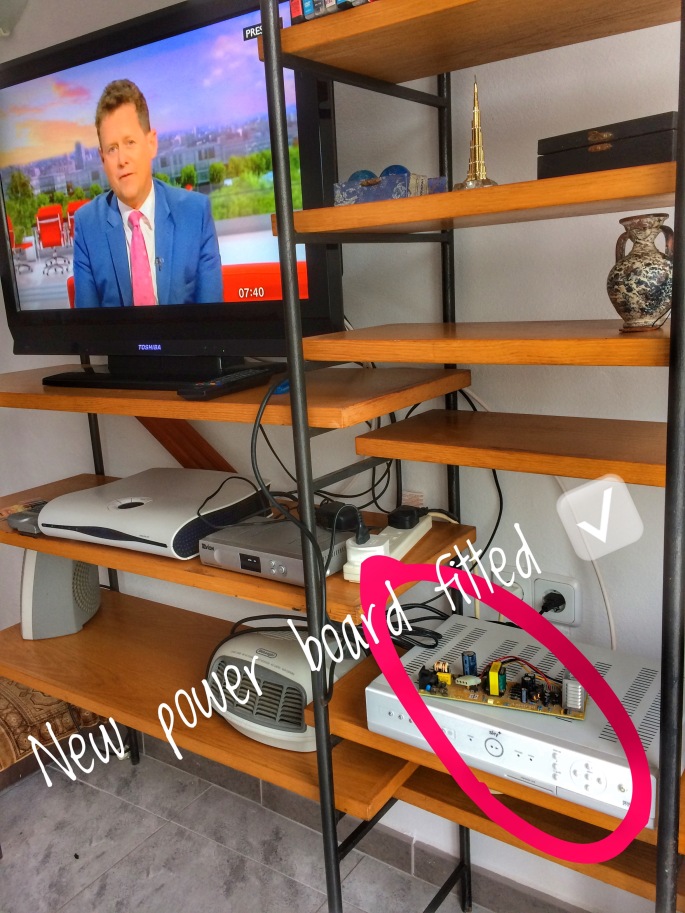 And I have started to run the new cabling for the irrigation pump to be fitted for the veg garden, which will be a sunk around the perimeter besides Frankia’s parking space

The security camera detected and filmed movement while I was out shopping and Frankia has lost a little fuel, all very odd

I am trying different ways to learn the lingo:- trying to convert the ‘two dead men’ poem and listening to DVD’s in Spanish is the latest tack. Some of it is sinking in lately.

The Thursday intercambio meeting was one of the better ones, and mi amigo Prisci made the learning fun, mucho smiles.

The first quarter of 2017 has run its course, I think I will compile a summation post ready to start May and 2017 quarter-two tomorrow.