My next house Sit is in Canada, and I’ve never trod on Icelandic soil so this few days en-route works. My Navy days had me spending time in Icelandic waters to protect our fishing boats in a rights war. Is there a country on the planet we’ve not picked a fight with? 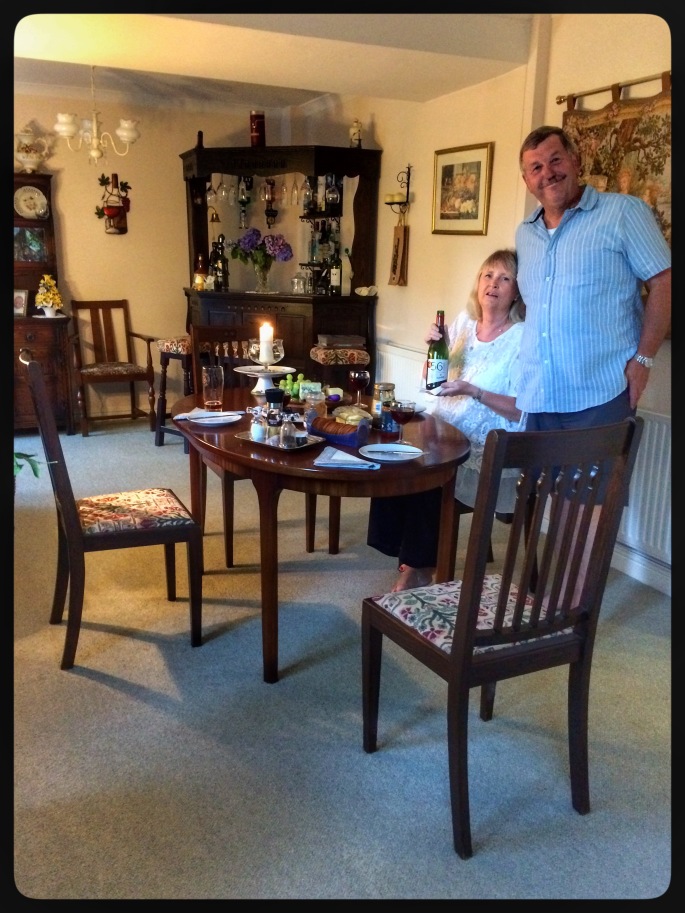 Iceland Air have great planes. The in-flight entertainment system was neat, but I sat with my own entertainment guru. Oliver is a well travelled magician, knows Iceland really well, gave me a few web sites that had interesting tours

He is going to climb mountains during his four days on the island, and is involved in film shoots and has a fair few of his camera shots on Iceland promo material. Interesting chap to share a flight with 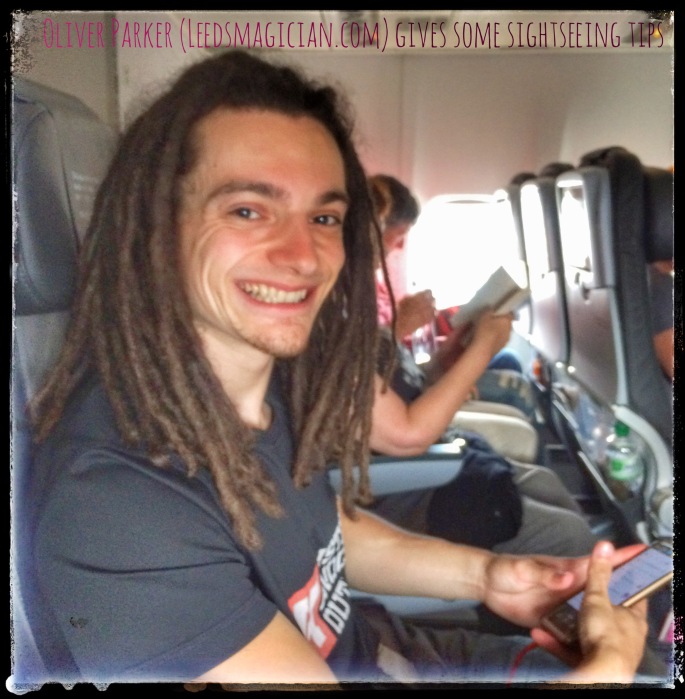 On landing my Euros were exchanged for Krone, I thought 30,000 krone (€250) was ok as a budget for two days, but the three mile taxi fare of 4,000 krone and a coffee and sandwich at 1,500 krone meant it was a massively dented before I’ve even started sightseeing.

Walking around places I visit is my normal thing, here it is financially dictated. Two day car hire would be £2000! I thought the decimal point had accidentally floated a few places. So first stroll done before unpacking, with a bar selected for sun-down – which happens at midnight here.

The signposts and notices everywhere read like the muppets hurdy-gurdy fun language. 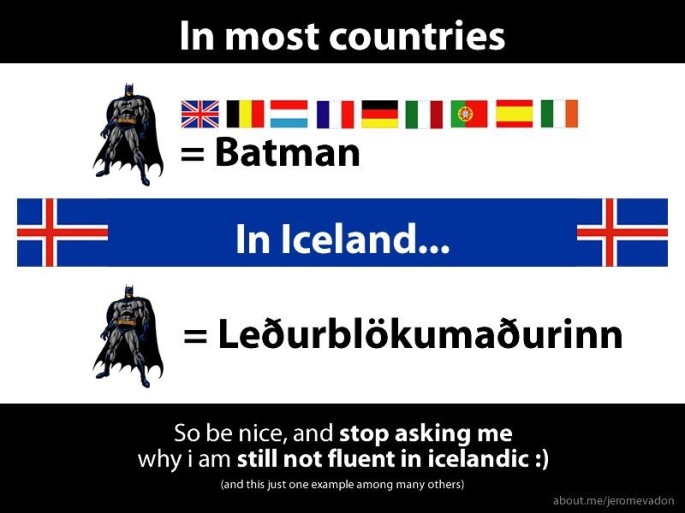 Bar time is here, I’ll sit in a corner and listen to the sing-song accents and try not to mention ‘The (cod) War.

One thought on “Iceland 🇮🇸 Stopover and the Magician 🎩 ”