Pantera took advantage of my pausing on our walk to admire a neat Motorhome and lovely house, to give the place his personal approval (that I had to poop-scoop).

I spent a full morning with Pantera and Tigre knowing it could be four or maybe five hours before I walked them again. A final walk after giving the months tic dose.

I planned a two pint day after 'walkies' and breakfast. The first to be taken in a small pub down an alley in Midland that promised a great welcome, it didn't disappoint 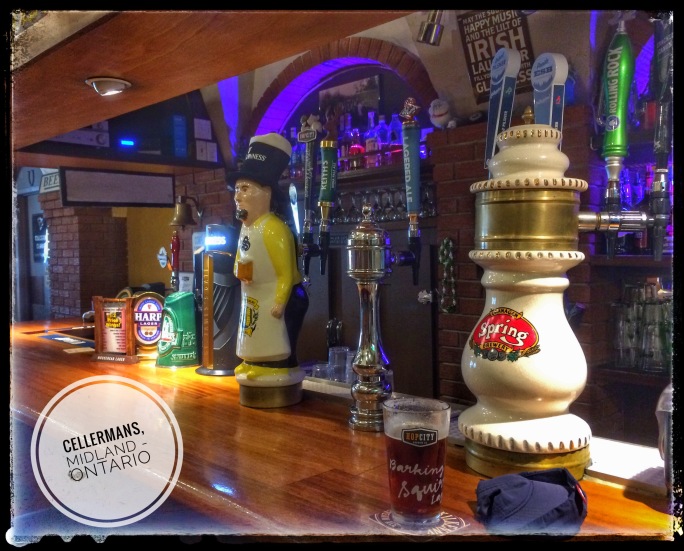 The second on the waterfront just before cast-off

I had driven along the opposite shoreline the day before (open top in the Merc obviously) and took pictures form Peek-a-Boo Point, Toanche and Sawlog Bay, 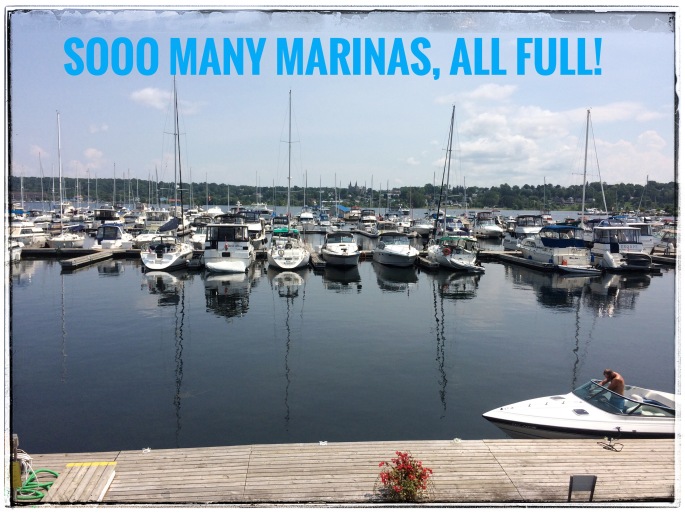 The housing going up everywhere is colossal. There's plots all along the coast roads for sale and a huge amount of homes with For Sale signs. The situation still puzzled me, housing is half the cost of UK (so much land) but how does the economy cope? 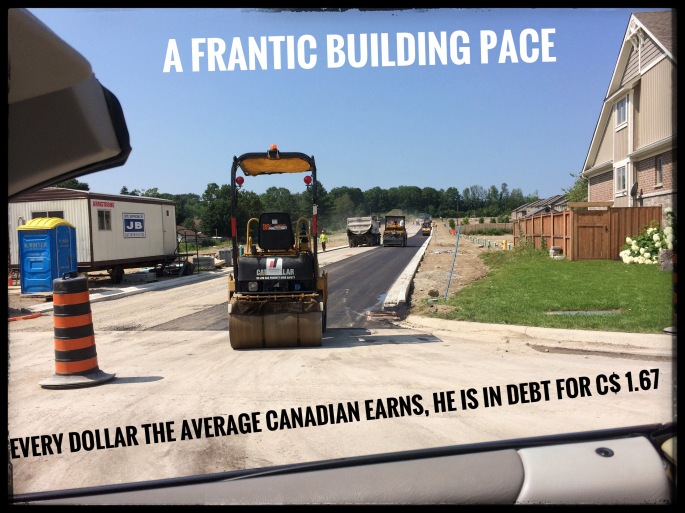 Nineties UK and 'Noughties' Spain rang a bell. Banks underpinning housebuilding booms. Real Estate, builders, banks, solicitors all prosper – as long as it lasts. The warnings in the papers are starting to mention prices can go down. Negative Equity in U.K. And Spain hurt a lot of folk on the end of the chain.
A conversation about domestic politics, economy and cardboard with a fellow box maker helped as we sailed around fantastic properties in dream settings.

Slip and Proceed was scheduled for 14:00, I was really looking forward to the views of both coasts from the water, and soon was amazed how beautiful the homes and islands we were to sail through

I spent a lot of time chatting with David (apologies to his wife on our 'shop talk'). His career with Kellogg's lasted four times longer than my eight years Technical Factory Manager in Corrugated (boxes for Smith Crisps, Dyson products and more), with Assi-Doman / Kappa.

David had been camping out with his sons on these islands over the last two decades, so I learnt a lot more than the ships tannoy told the passengers.
Learning the taxes on these properties was an education. Fantastic homes owned by some from years ago were now taxed at the average mans wage (some maybe C$80,000 annual). Owners selling to cash in on the boom or in many cases the taxes were now unaffordable (so cash in too). 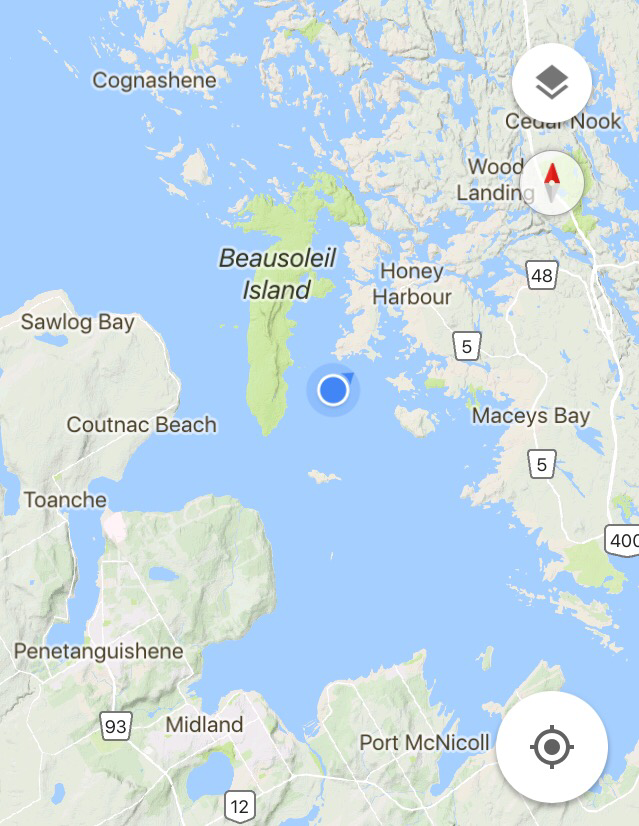 Nought point One percent of the 30,000 island navigated, time to sail back. The Kemmish family and friends had made the sailing a great deal more fun and interesting. 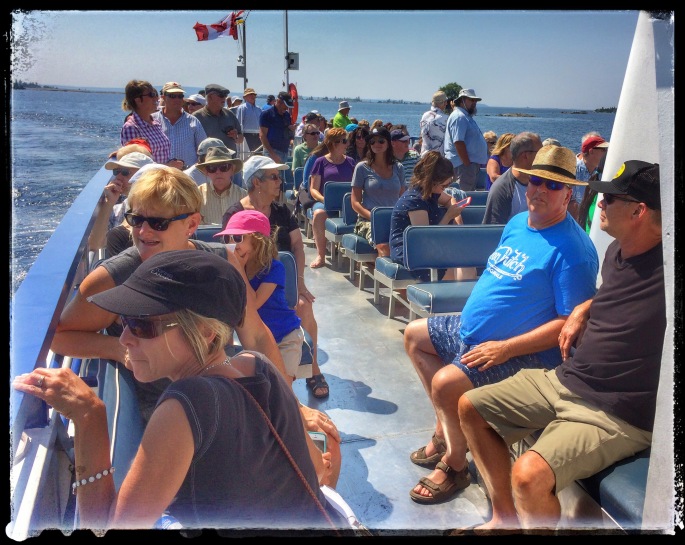 Sharing a pizza after the sailing was offered, but the dogs would need a walk, so FB/messenger swopped and a catch up soon agreed. 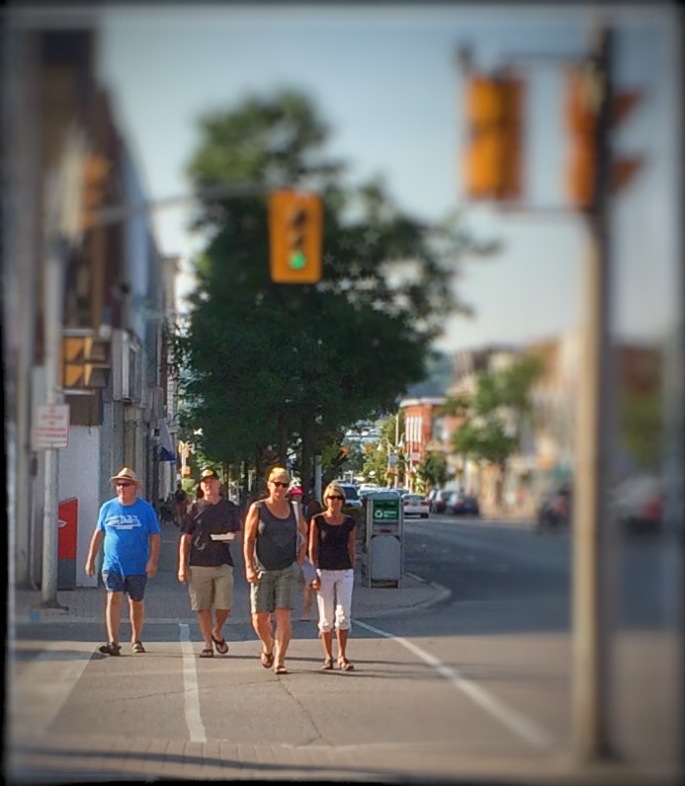