The goodbyes to Fareham on Thursday night took place in the Heathfield Inn with Mark and Gordon (and Shadow obviously). Anne said her farewell and thanks for the ‘sit’ at the house. 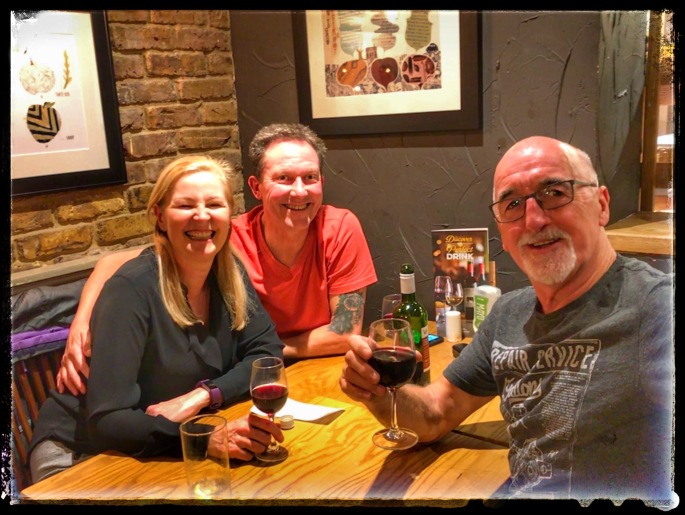 Mark and Carol gave the use of their drive for my few nights at T&T’s, so just a short walk from theirs in the morning to get on my way to Gloucester

The drive would take about four hours, and be just a little further on than Glos. I was stopping over at Sally & Martins where I could return the van to Karl and wait for Blakey to pick me up for the Glos Rugby match.

I met Karl’s wife in ther Wolverhampton home. His grand daughter explained I needed to wear her hat and shake hands to complete the Motorhome task 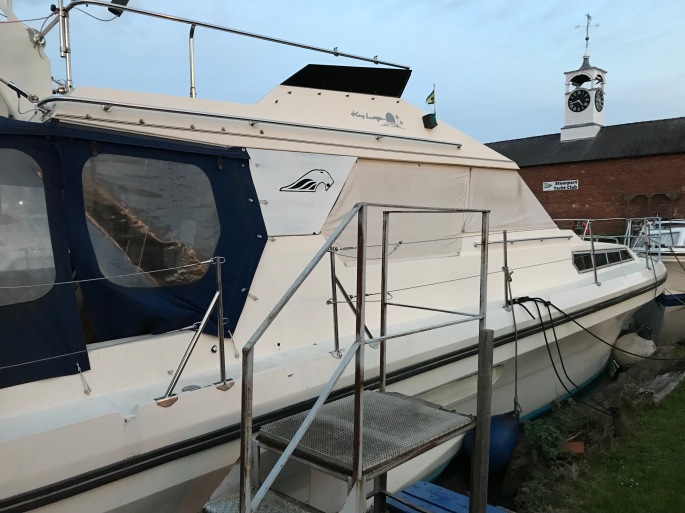 Back at S&M’s I chatted to Sally (and shared a dram with Martin).

A nice meal cooked by Martin and then early bed to wait for Blakey, who was punctual and refreshed from a delicious bacon butty at a lay by cafe en-route (may have been the cause of ‘man down’ though)?

Blakey ready dressed for rugby and Martin dressed to kill😂. Another goodbye and the hour drive to the Glos hotel, where we strolled into town and passed small crashes, paid respects for Armastice as the bells tolled in the Cathedral and met friends

The rugby was a ‘47 Gloucester to 7 London Irish’ battering, mostly in the second half.

Great result and good fun that made Stew’s FB A post-match surprise was the half drunk pint of Glouster Brewery real ale by Blakey! 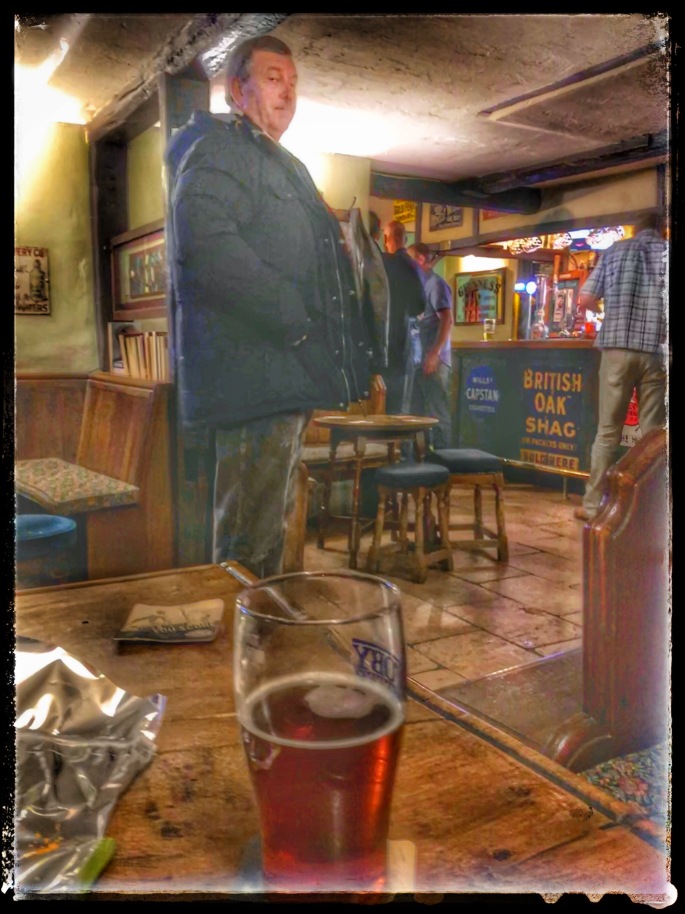 The match day celebration was two pints of water while I finished my drink, then hot drinks at the hotel and an early night before the leg to Wallasey

An early morning call – 5:30. Blakey experienced what we use to term a multi-colored yawn. That bacon butty?

We visited ‘Toast’ in the docks for breakfast, a tame selection for Blakey who would spend the next day or so recovering.

My chariot was ready to travel the two hours to Wallasey, driver still a little queasy but recovering fast with all my sympathetic comments😷🤮🤒 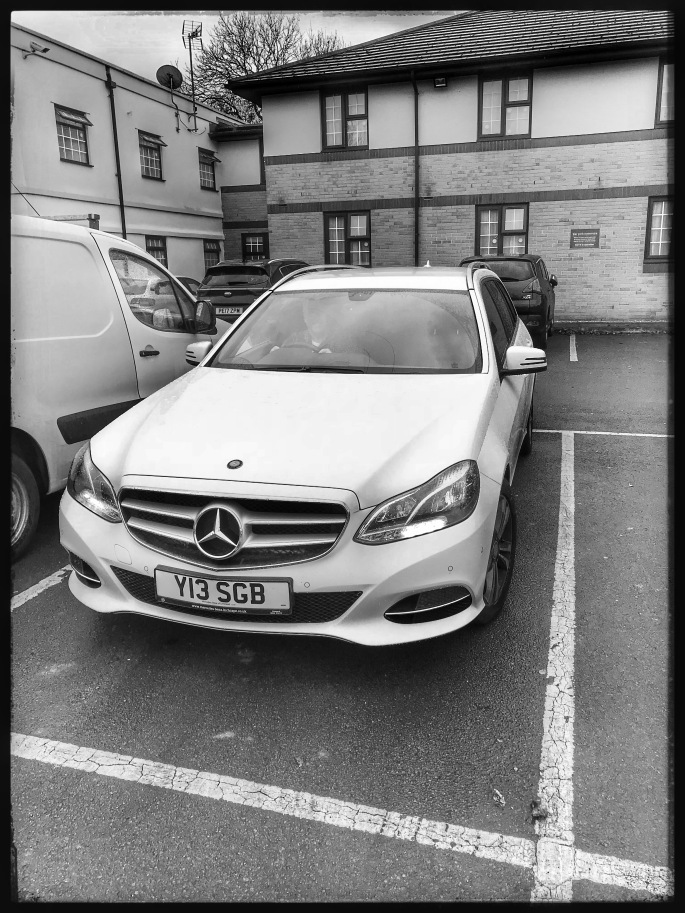 Coffee on the road really cheered Blakey up

We would meet Kath, enjoy a superb supper and say more goodbyes, Spain 🇪🇸 Monday …… Salsa 💃 brace yourself Prisci for my twirls 😂😂

2 thoughts on “Gloucester Win, and a man down 😷”