The news on TV from around the Spanish Holiday resorts is that the “white people” (one TV reporter description) used and badly abused their host cities after World Cup matches.

“Benidorm, City Without Law” – and England are only into a semi-final.

My preparations for watching the match on Saturday was to help Shane paint his sons, Harry, bedroom. A few cuppas and bacon bocadillos kept our energy up to finish comfortably for the England/Sweden kick-off. Having a Brit passport but a Swedish car, I was torn 🤥 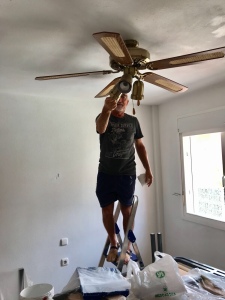 The finished room was ok 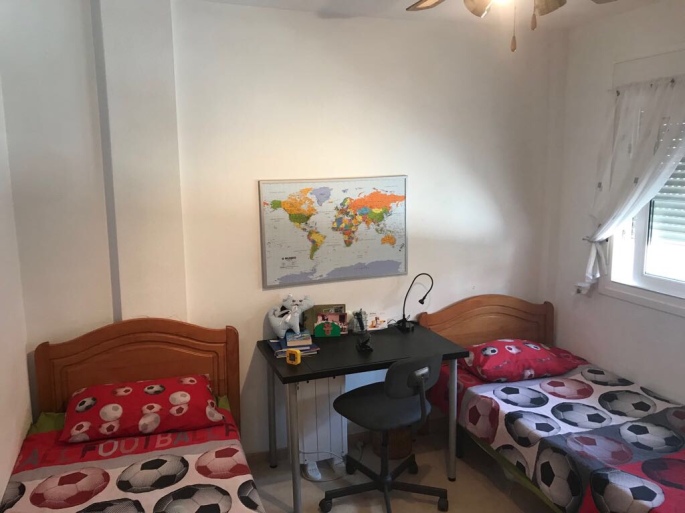 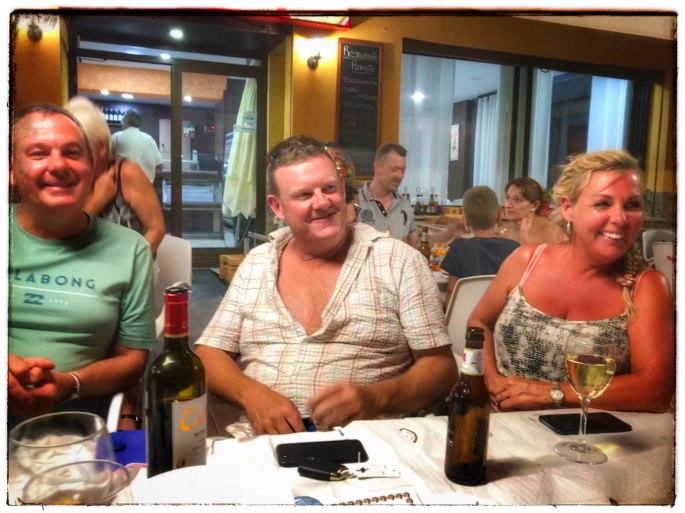 Calasparra was a three hour Sunday morning drive, and although very scenic, was a non-bathing area at the massive lakes of clear azure blue 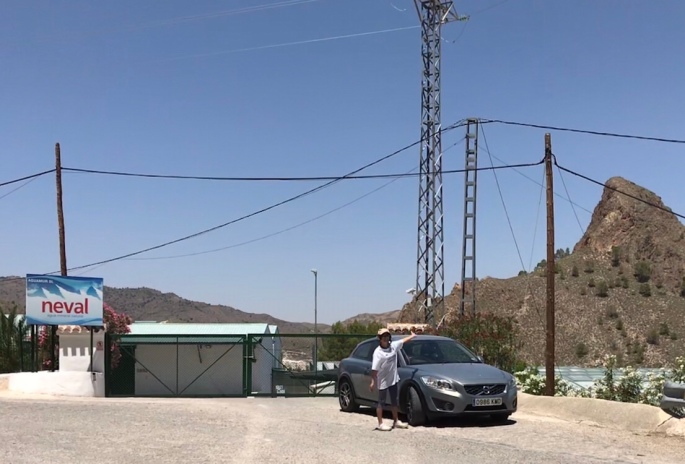 I tried to help 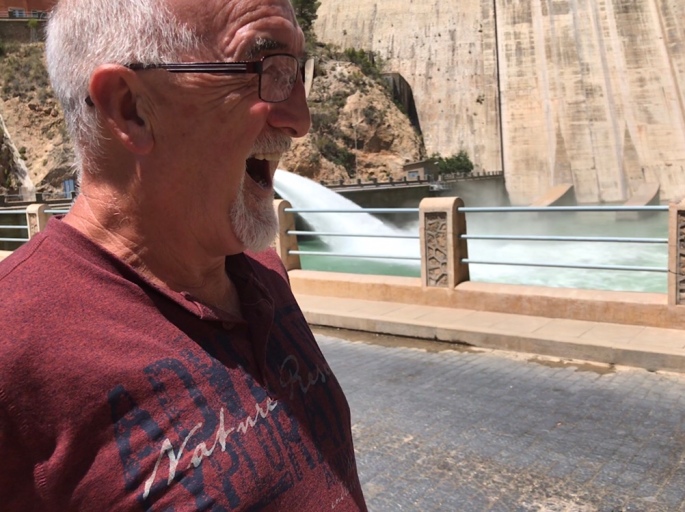 The dam is one off a couple in this area where three rivers triangulate the town, Rio Calasparra , Rio Argos and Rio Quipar 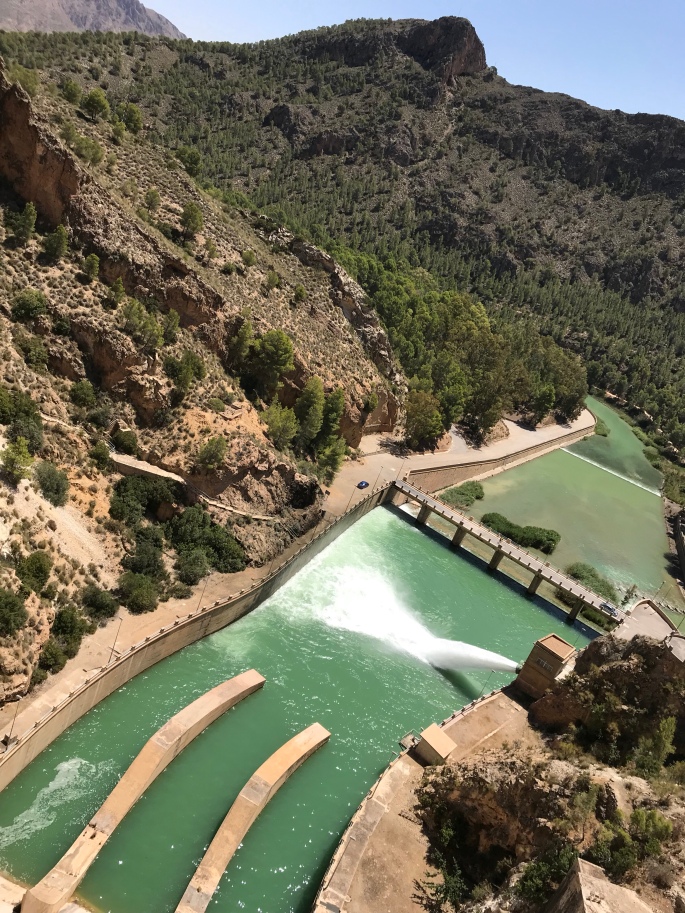 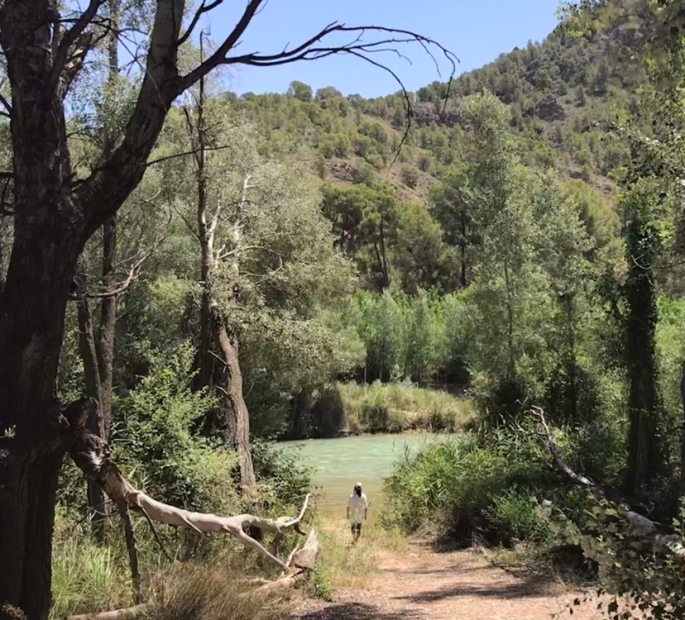 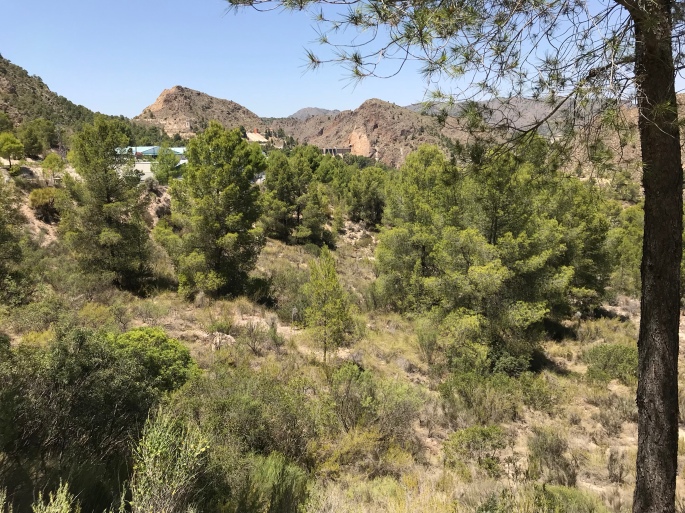 The dam and river was well hidden as we left, not even a sign of a lusher area really.

We looked out over fields that resembled dry paddy fields and wondered if it was all Calasparra famous rice (never heard of it myself)? 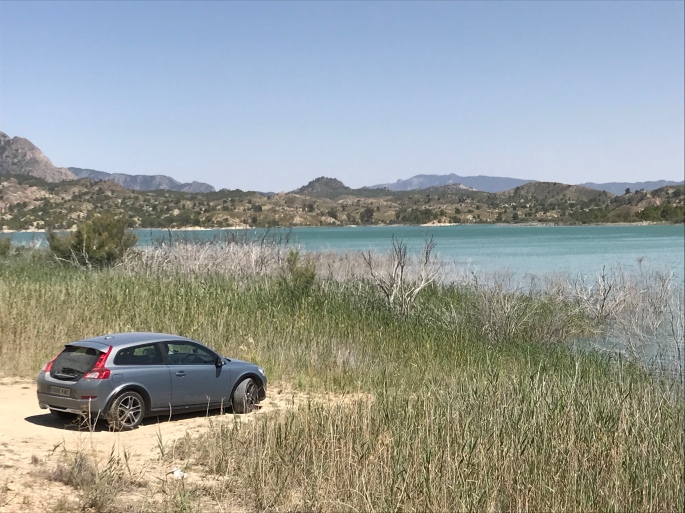 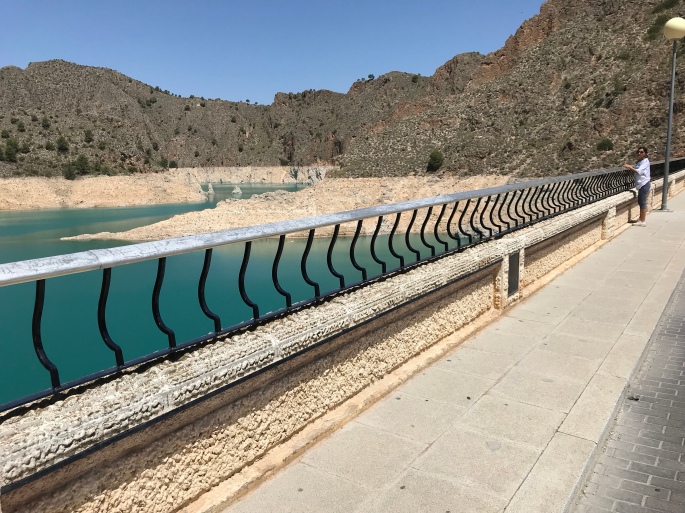