The week ahead is thunder weather, just two days with a break in what has been torrential rain the last two days.

The cinema den in the basement is a change from the open top Mercedes, but I think the dogs like to lie with the films with me rather that hear the car pull away for a few hours 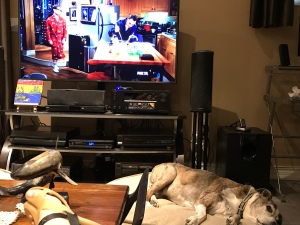 The last sunny day was spent on the bike, cycling the Simcoe trail to the Queens Quay just over an hour away. 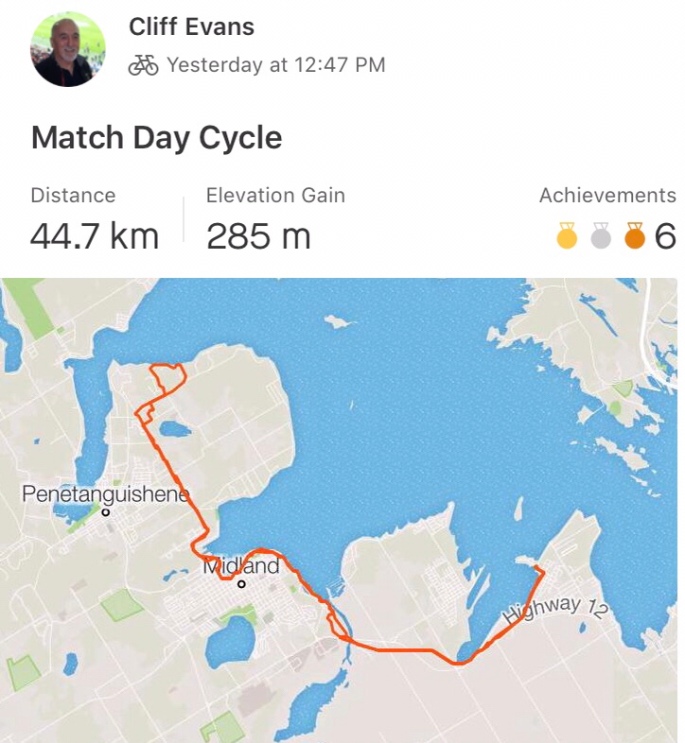 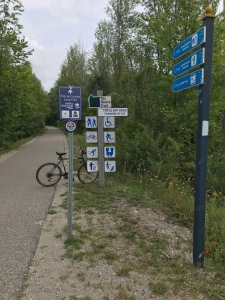 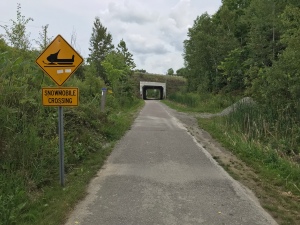 The houses around Georgian Bay are like the Florida Keys and Dubai homes. Beautiful designs, moorings, great views 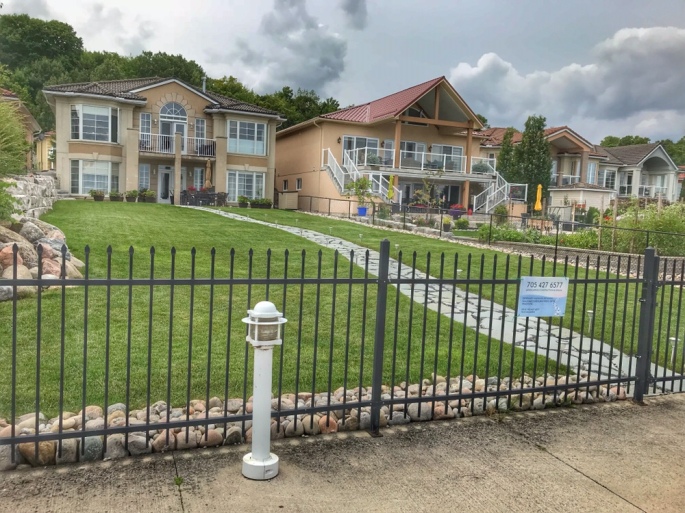 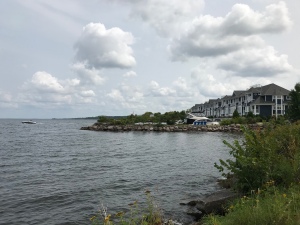 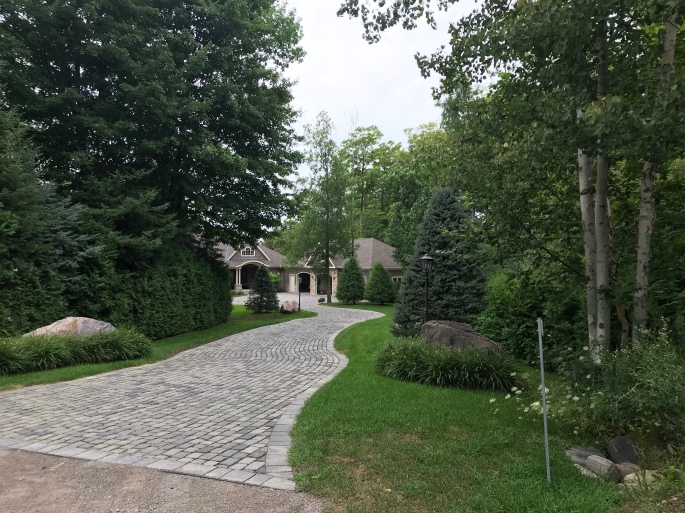 As ever….. Friends in the U.K. are flying and frying:

Sally and Martin still ‘glamping’ around the Deven/Dorset area and having a fry up to feed a barracks! 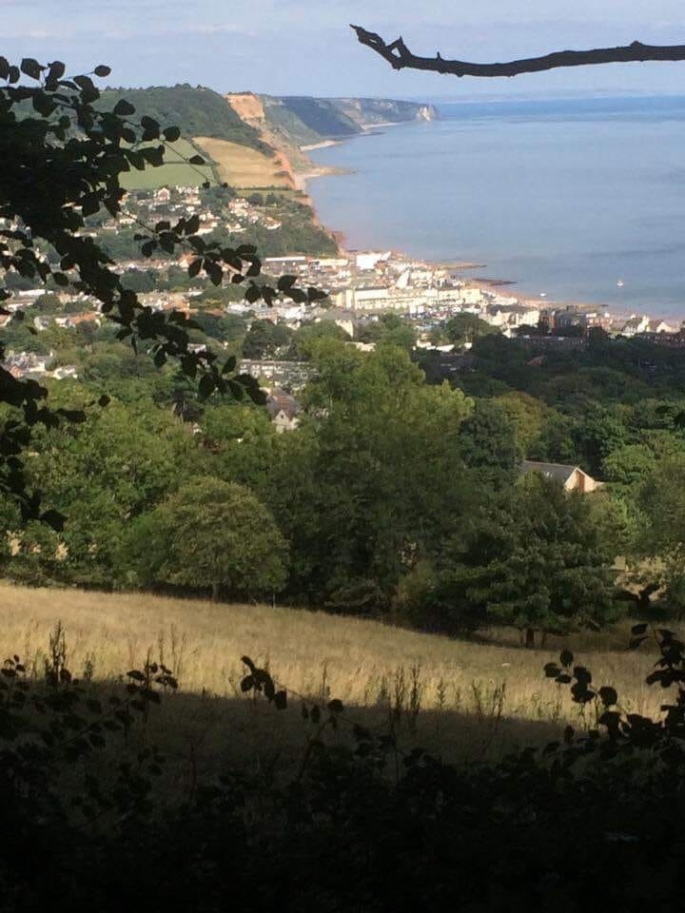 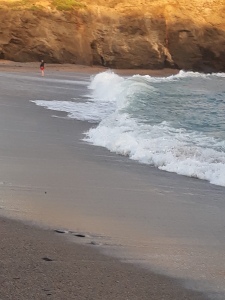 And….. Blakey and Kath are up in a balloon after waiting a few years for a weather slot in-between their Canada/Europe tours. The gift voucher they received from Kath’s family finally cashed in 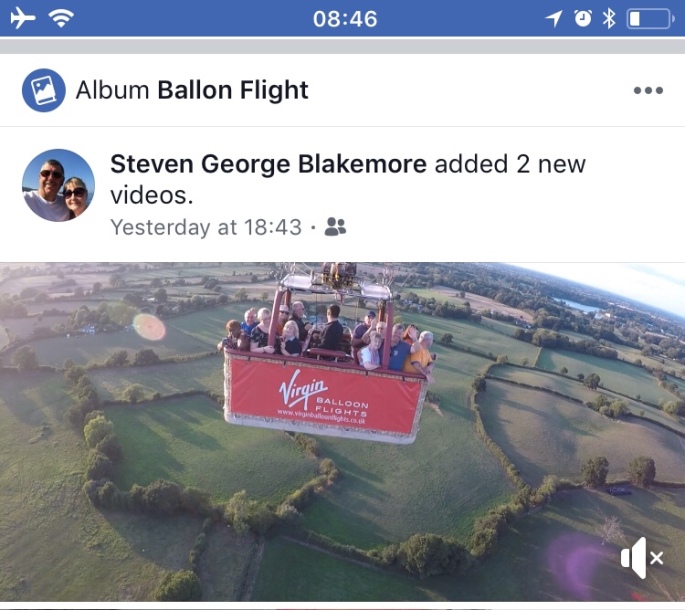 a safe and not too bumpy landing for them

All is quiet in Puerto Mazarrón, the Davison’s and McCobbs just soaking up 40 degs sunshine in their pools.

Karl and Trish are shuttling between Spain and U.K. with more ‘toys’ for the roads and rambla’s 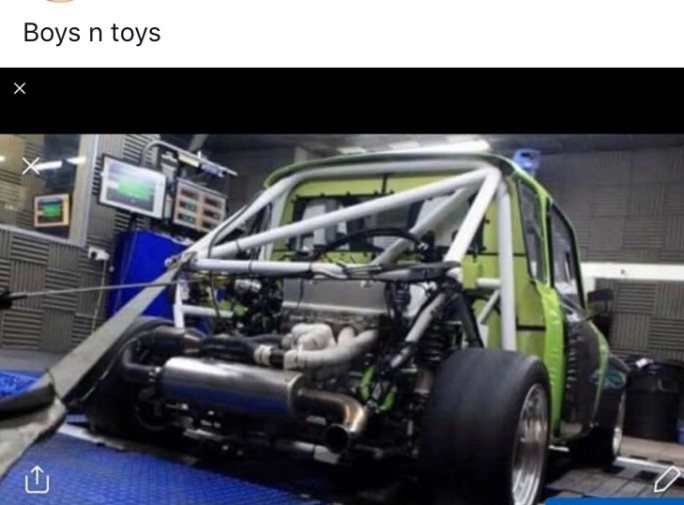 Busy on houses, family visits, commute’s, motor pastimes and still running the Motorhome business! Latest sell is the superb Motorhome I drove from Spain to Wolverhampton 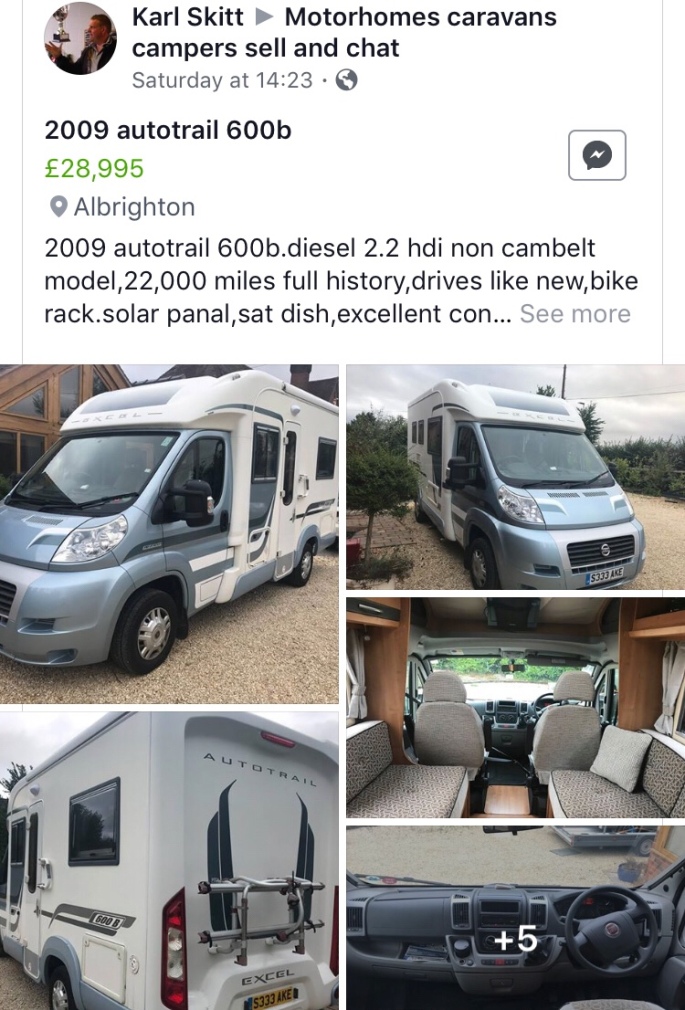 Stu has just achieved residencia in Spain, using my pictures of him working in overalls, lying down or with his hands in his pockets, or using hand signals instead of answering his peers, was a clincher said the authorities 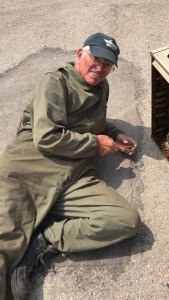 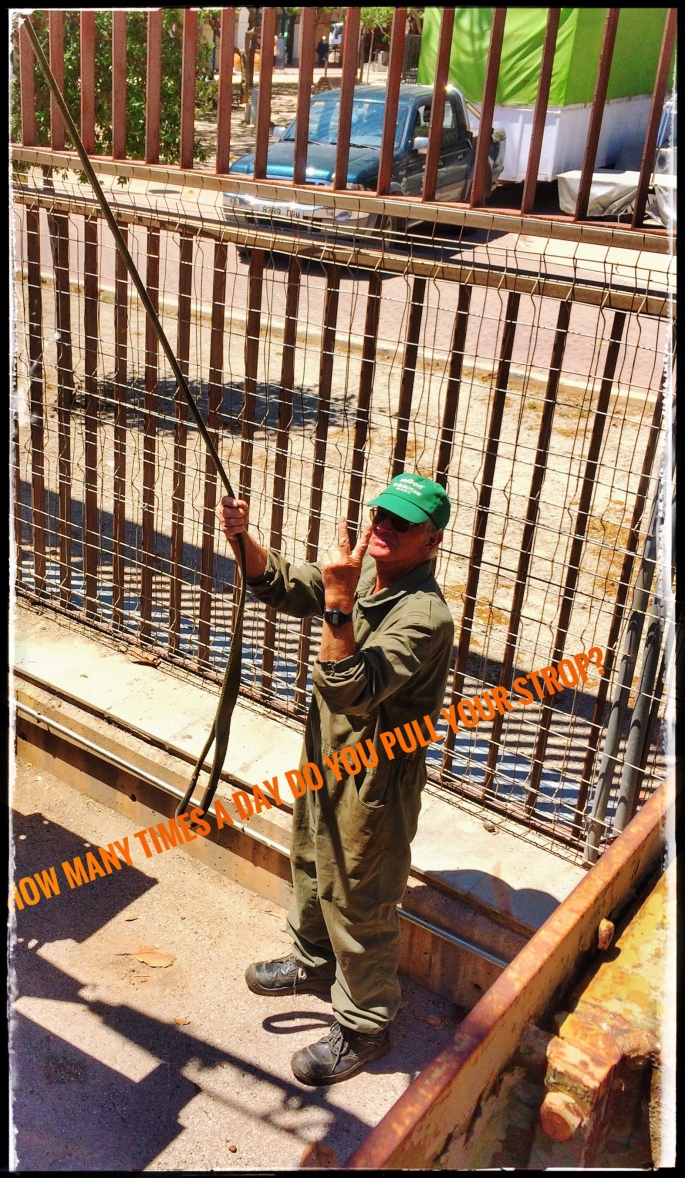 he fits in so well with the slow pace, long siestas and mucho Cerveza amigos – congrats matey 🍻

Prisci checked on my Spanish language skills, thought I might have learnt a little while away – “Lo siento mi amor, you have a lot of work to do on my return” – ps keep the ears 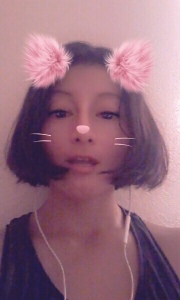