After a few days of fitting a sink, boiler and other small plumbing jobs, 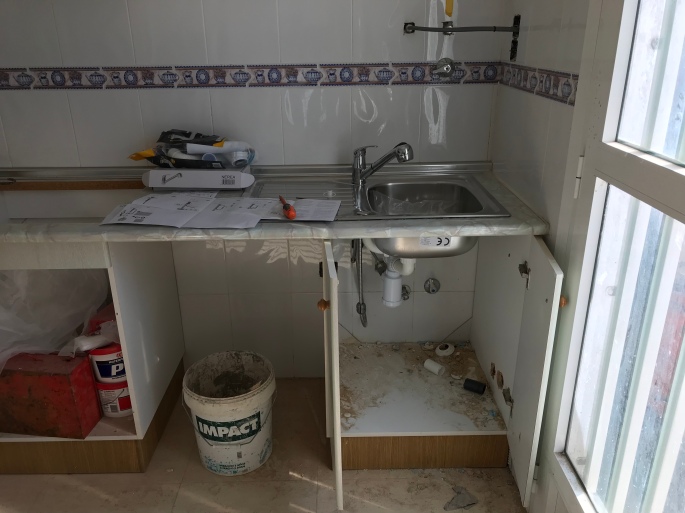 I spent Friday with Prisci to take her to the Spanish Register Civil.

Her Ecuador nationality could now become dual with Spanish.

Spain only recognises Ecuador for duality. Other nationalities have to relinquish their passports if they want Spanish.

We arrived in Cartagena to find the registry for the 09:20 appointment stated in her letter from the Totana administration.

The counter clerk confirmed the appointment but asked where the baby was. The appointment was requested by Totana to give the child of Priscilla Spanish nationality. Prisci’s letter showed it was for just her, and she explained that she does not have a baby.

Spanish administration is protracted and inflexible normally, today they excelled. No Baby, No appointment. Prisci will need another day off work to attend an appointment in her own name (only hers was on the forms and letters).

She asked for a note of attendance to give to her manager at work. Ahh he said, As there isn’t a baby present the appointment can’t happen and so attendance hasn’t occurred. They can’t give proof to people who visit babyless.

Prici’s morning was not getting better, a coffee stop so she could use the bathroom was the next let-down. Ladies loos were in a bad state, so she had to use the gents. Then the cafe served her the wrong breakfast. She was sent a gif that summed her morning up

I had a cracking day, my breakfast was perfect, shopped for clothes and tech stuff and had a Cerveza at Vicky’s on the way back, introducing the ladies to each other – I never understood a word of their Spanish conversation though.

The super yachts in the puerto Cartagena were amazing. Biggest yacht in the world and only €40 Million. 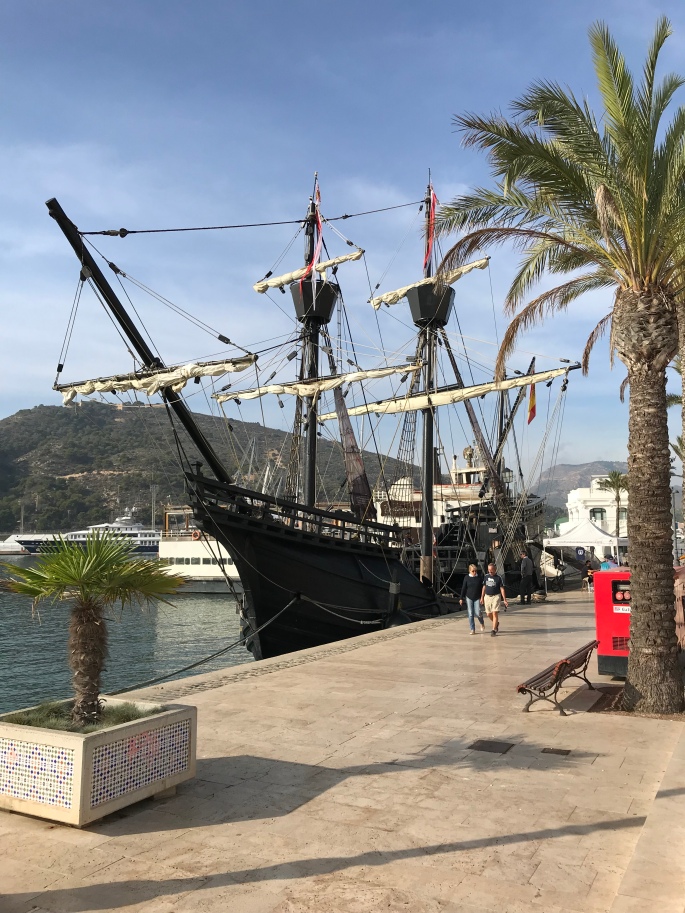 Valerie has completed the refurbishment of her eight outdoor dining chairs, done comfortably inside her weeks deadline. I think she is understandably pleased with her efforts. 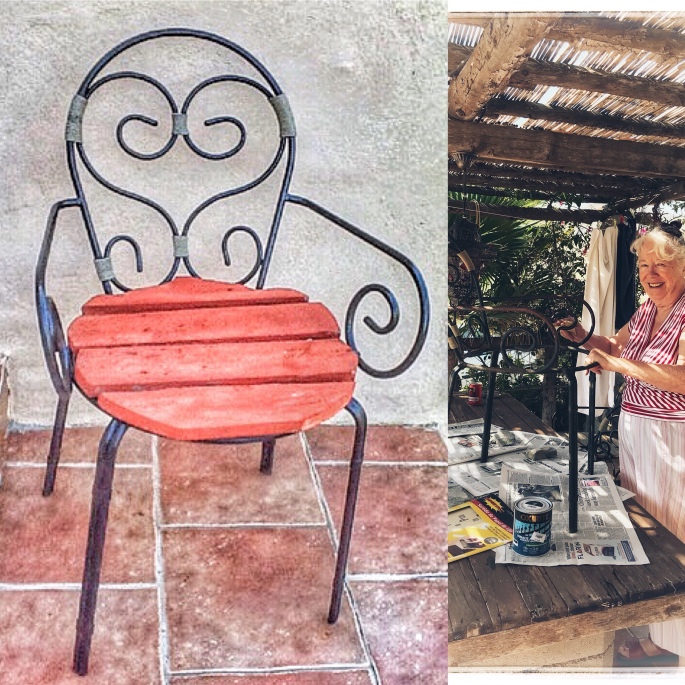 One thought on “Nationality, where’s your baby?”