The blog works well for me at this time, as it’s easy to flick back through rather than select and post ‘highlights’ as FB and other media offer. Looking forward rather than back is my preference anyway.

My aspiration for travel, after the extended dog nursing duty, is to circumnavigate the planet. Planning has started.

Christmas weeks have been different as a Spanish dweller. Zero cards written, minimal present buying and Xmas dinner was at the Chinese Wok (buffet). The celebrations in Spain focus more on the 6th January

Three kings — Melchor, Gaspar, and Baltasar — and the Spanish Christmas traditions. Once the end-of-the-year parties are over and the New Year begins, in Spain, the children are still waiting for the most important day of the holiday season. Every year, Three Kings‘ Day. 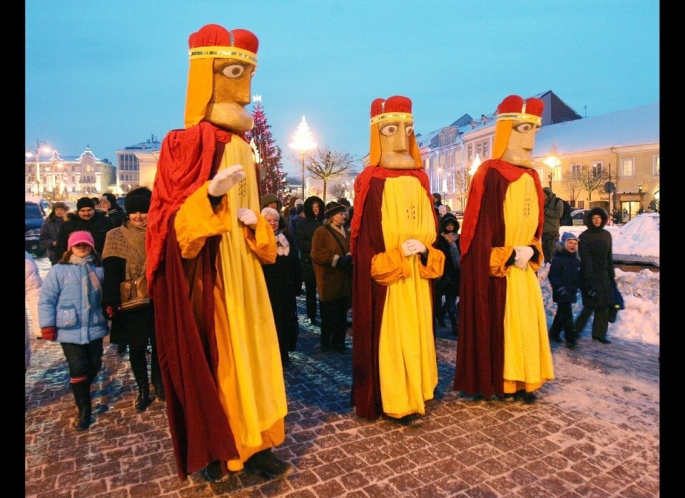 Busy end of year for friends – 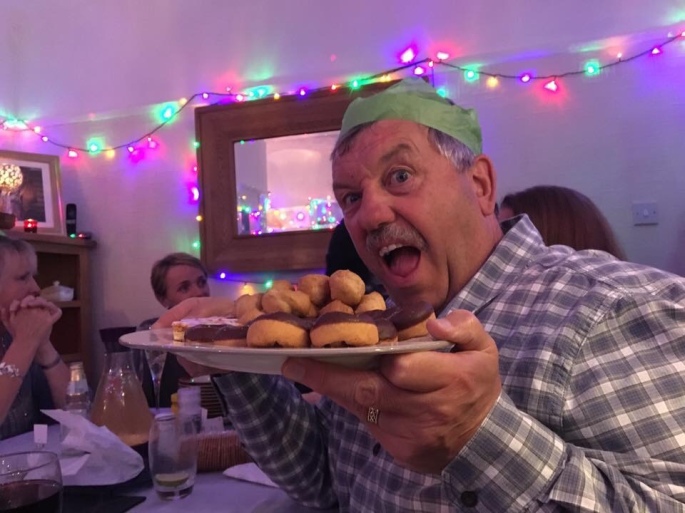 Margaret and Deryk have spent time with Anne and John in Benidorm. Dressed to impress and then taking it easy on the paseo with a double buggy 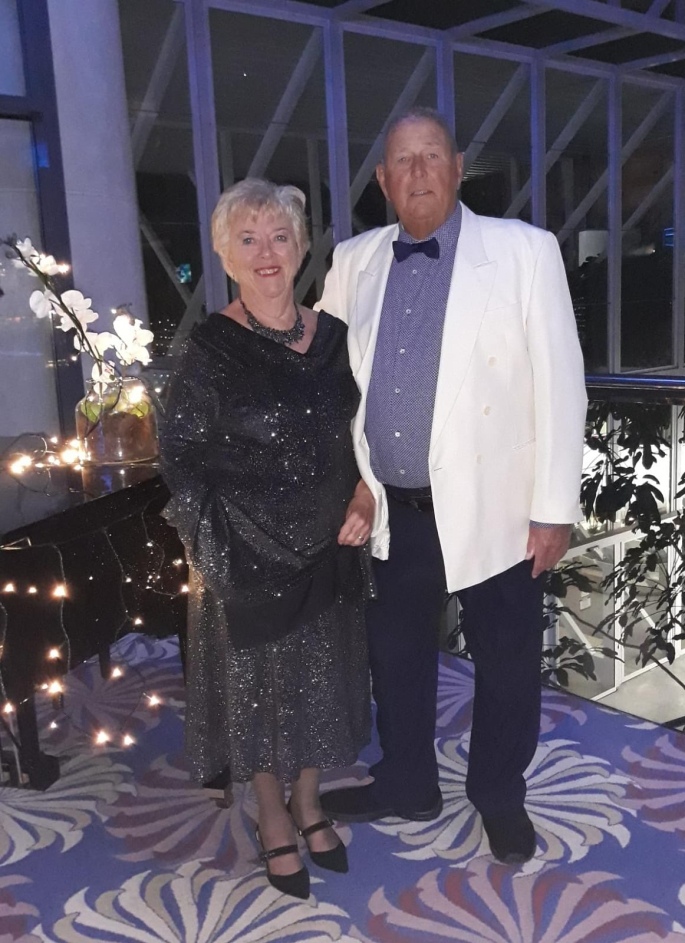 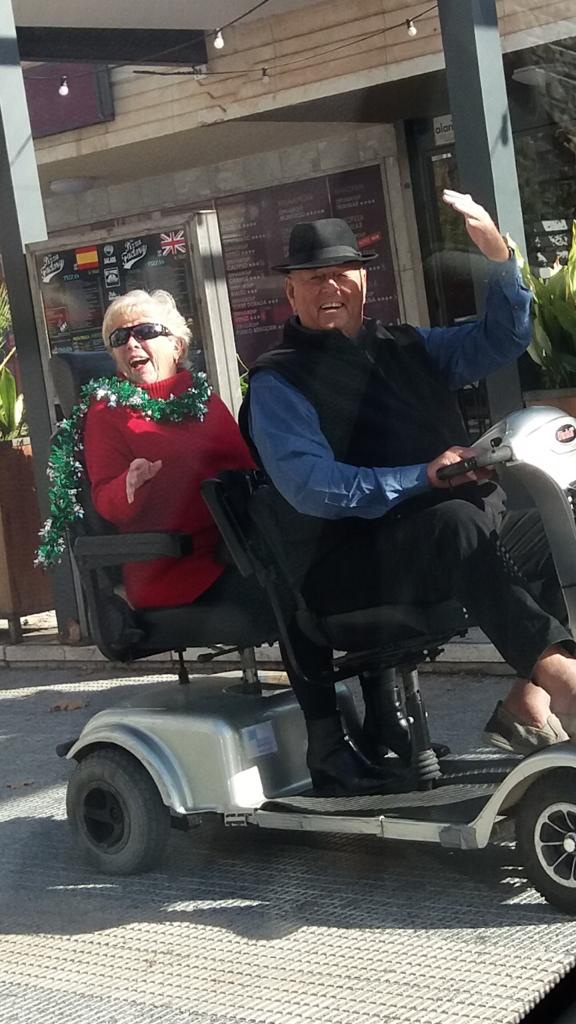 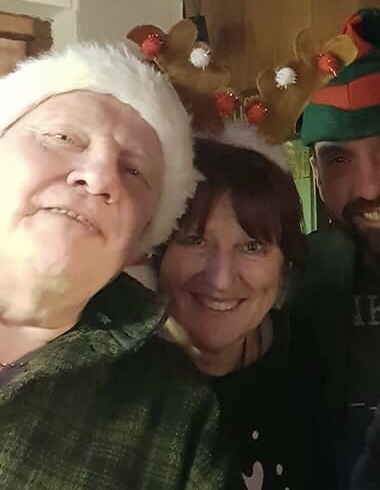 Stu is enjoying a Xmas break without Museum Wednesday’s, and meeting up at Pablo’s for a beer when I cycle the Rambla.

Joan is packing her bags for a cruise, another one!

Chrissie has kept me up with her news in a family letter, my ski oppo from Austria days on the piste is still in a dream since her BBC make-up artist time with some singing Partridge (apparently from a family of them🤷🏻‍♂️)

At home – A new project for me for the start of the year is to restore the solar power at Jason’s estate. Getting the best out of his 24 volt system with only two solar panels and 80 wet cell batteries has started with finding 10 of the batteries are unfit for purpose. Reconfigured to keep him ‘live’ was easy while I cost an upgrade to capacity

It’s been a good 2018 to watch Liverpool (first season I’ve missed being at an Anfield match), hopes are high for a top finish in five months, nice win for final 2018 game