The drive from Merebrook (Wirral) south through England and then vía France to my place in Southern Spain, sounded perfect as Blakey and Kath described it. The pictures we took around the mountains while they were staying with me looked good as the Land Rover was given a few testing climbs. 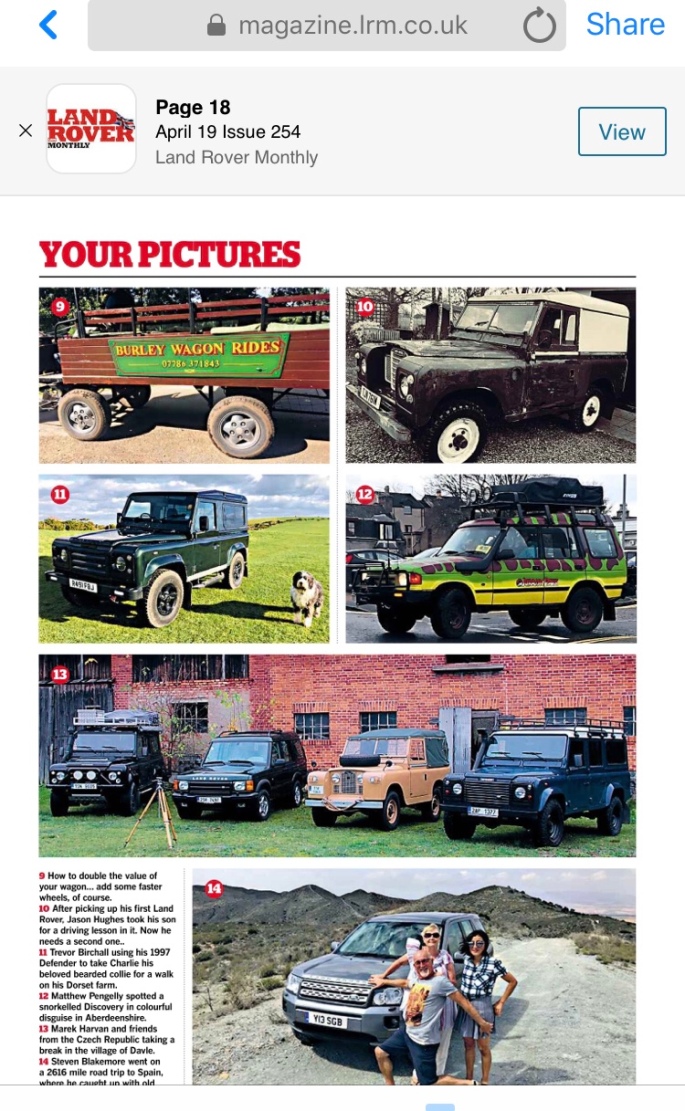 The work at the Military museum is moving ahead while Stu pulls a ‘sickie’. After his fall tripping over a cat, he recovered from a cut head and split lip, then a month later tried kicking the cat (claims it was a fall off a ladder) and broke a toe. His sadness at being unable to work is heart wrenching 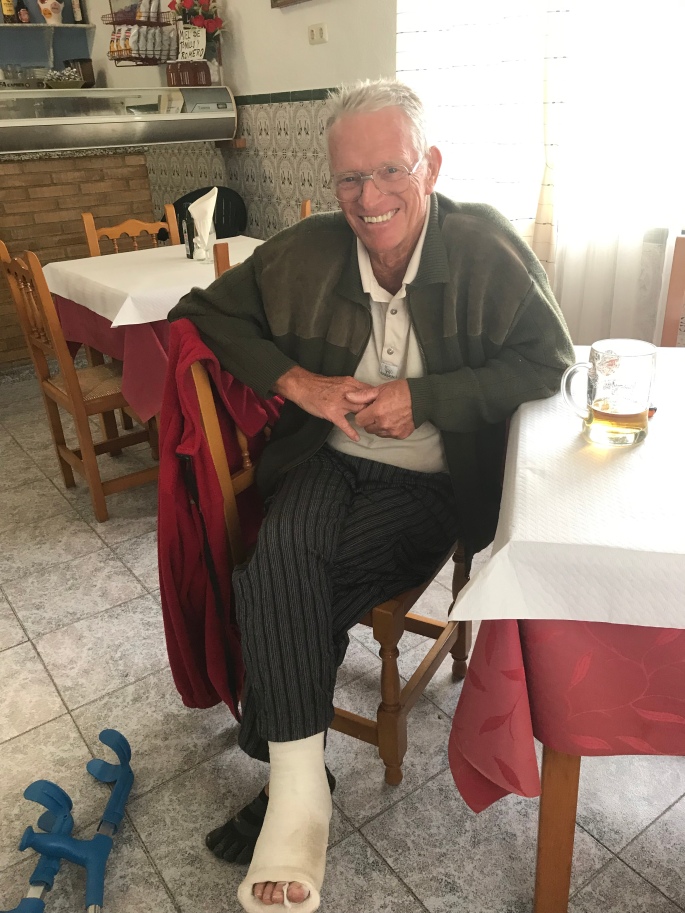 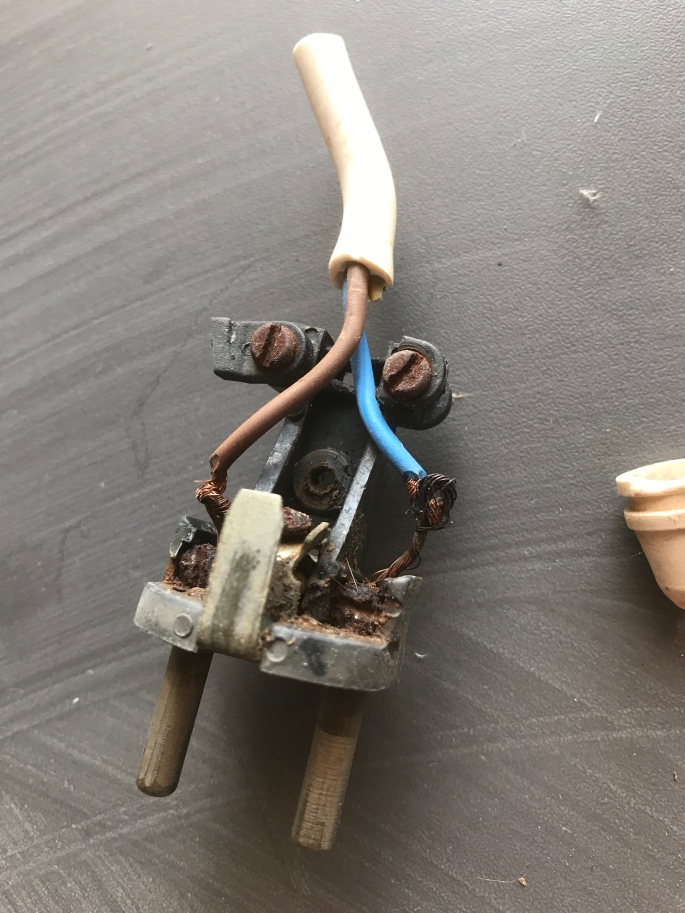 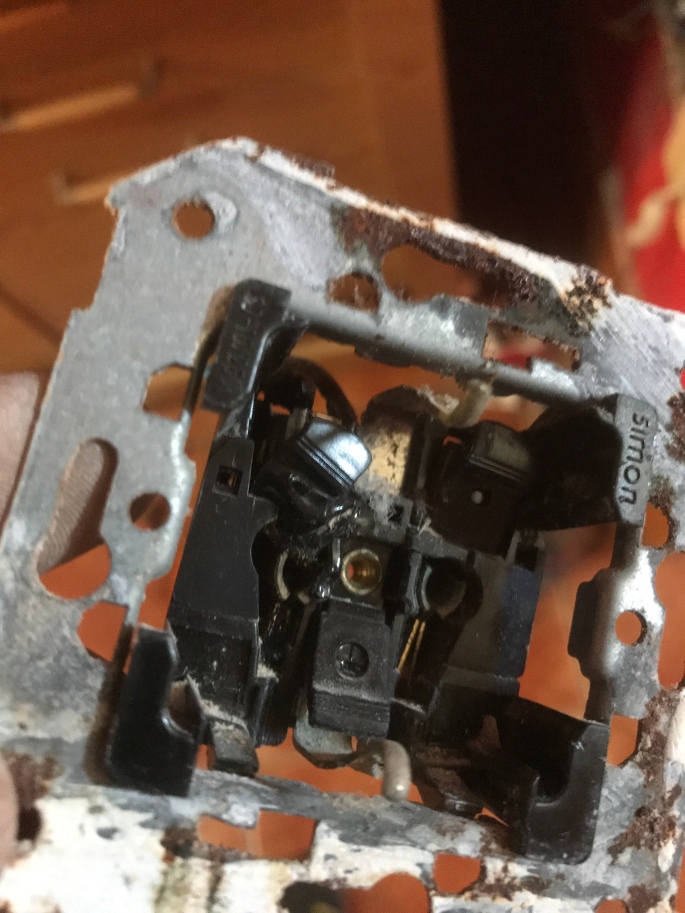 They were easy fixes, just a little time needed to chase down when in a house circuit somewhere.

Canada 🇨🇦 it’s on! The flights are booked for the end of May to Toronto. Returning after 6th July, it’s another five weeks with Tigre and Pantera (and the soft-top sports Mercedes).